Dublin Airport is only 20 kilometers away. The airport is serviced by Dublin Bus routes (41, 41a, 41b, 41c) which will take you into the city centre where you can transfer onto a bus to Dún Laoghaire. There is also a private bus service, Aircoach, which run hourly coaches to all areas of Dún Laoghaire- Rathdown.

Travel by DART (Dublin Area Rapid Transit) from Dublin to Dún Laoghaire. The journey offers spectacular views of Dublin Bay. With trains running every 5 minutes during rush hour periods and every 15 minutes during the day, it is definitely one of the most convenient ways to arrive. Irish Rail is the national rail service and operates a regular service throughout the country including stops at Dún Laoghaire.

The DART also links up with Irish Rail and the Luas at Connolly Station.

Dún Laoghaire is serviced by Dublin Bus to and from Dublin City and Bray in Wicklow. There is also a comprehensive network covering the Dún Laoghaire Rathdown area. Nightlink services run on every hour on the hour from Trinity College from midnight to 3am on Saturday and Sunday nights.

From the City Centre take the N11 via Stillorgan or via Blackrock on the R118 to head for Dún Laoghaire. Both routes are well sign posted.

A fantastic way to explore a slice of Ireland's east coast while staying active and enjoying the outdoors! Explore the stunning coastline or take to the Dublin Mountains, all easily accessible with bike tours and rentals populated across Dun Laoghaire – Rathdown. See the maps below for travel times by foot and by bike.

Contact DLR Tourist Information Kiosk for more information on tours and rentals, on (01) 280 6964 or info@dlrtourism.ie 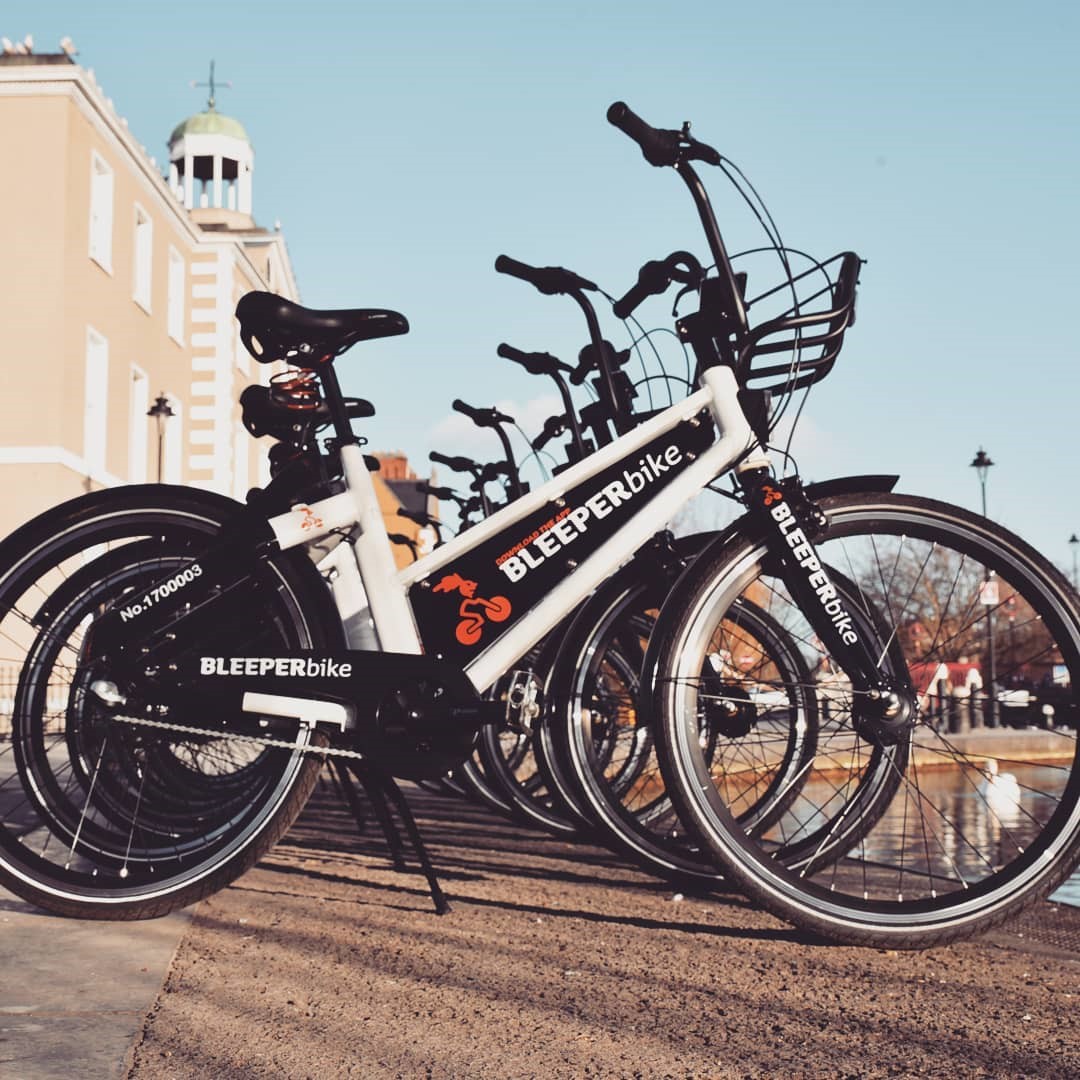 BleeperBike, the healthiest and easiest way to get around Dublin. Unlock a bike using their app and park at any public bike rack inside the purple zone when you're done! Download the BleeperBike App and you're on your way. You can unlock your nearest BleeperBike with a single tap. Visit the website. 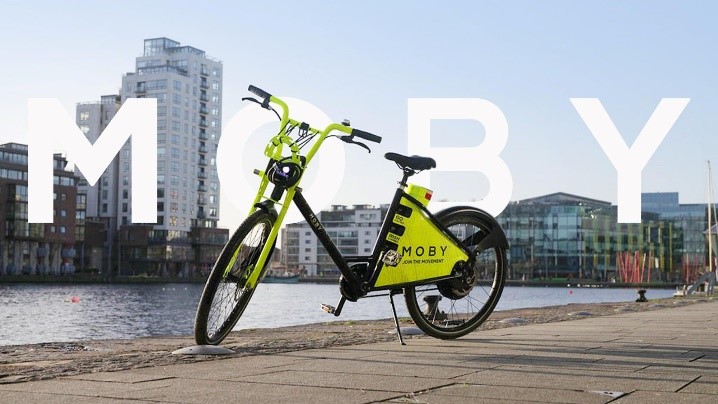 Moby Bikes gives you the freedom to rent and ride an electric bike, when you like. Pay by the minute, scan, unlock and go! It’s really that easy. Easily find 120 fully electric bikes located around Dublin when you download their app Join the movement today. Visit the website. 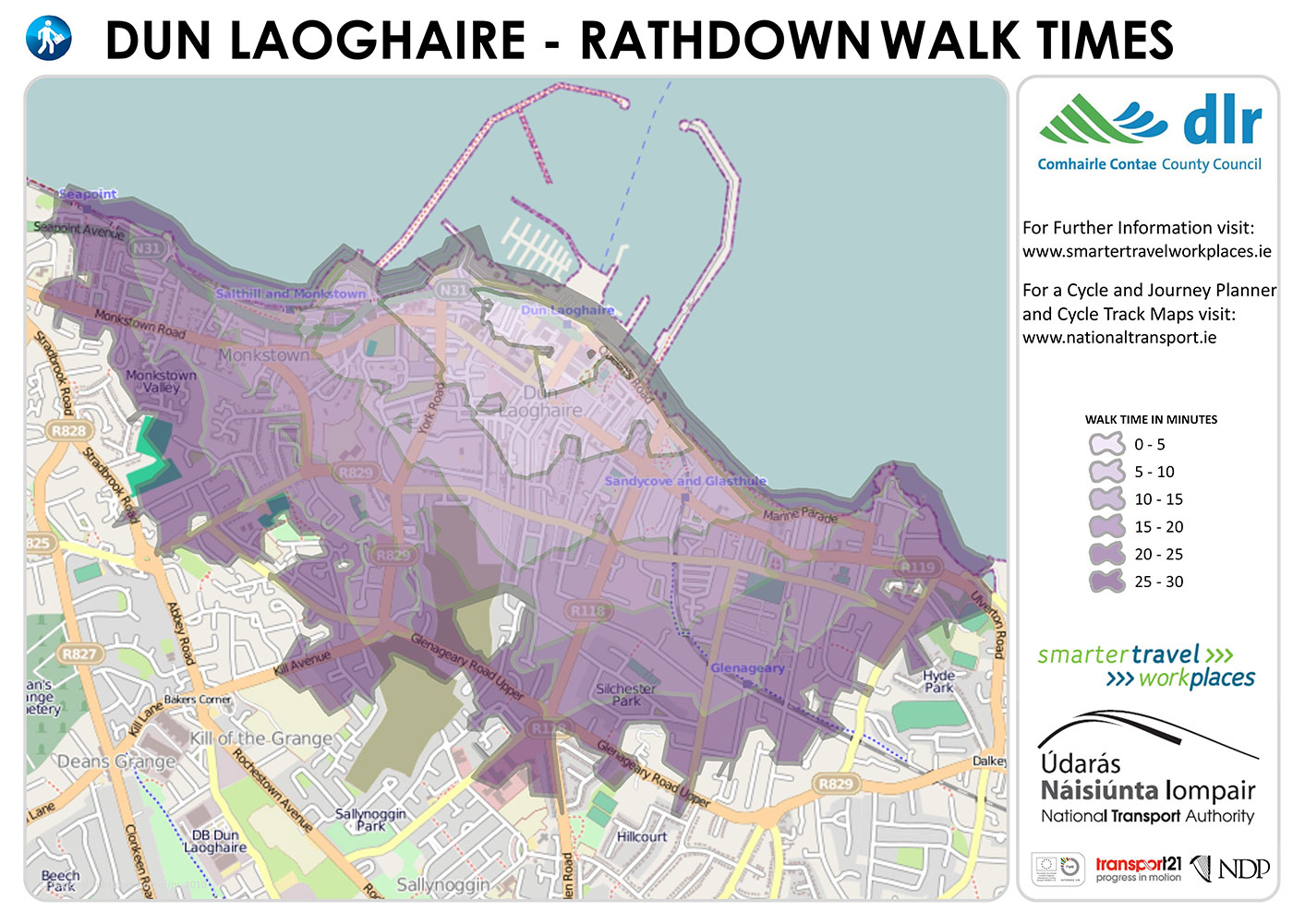 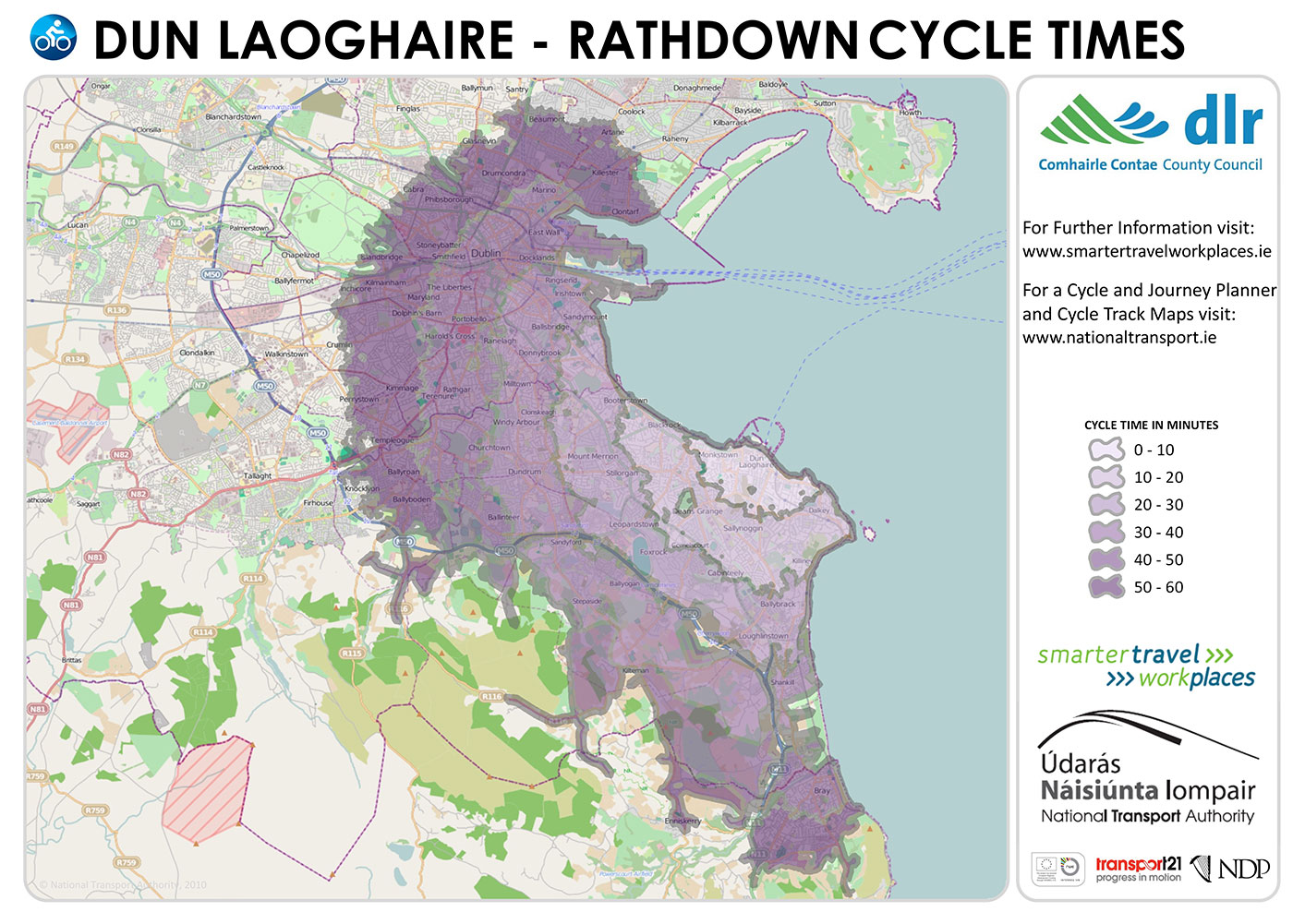 Thank you! You have been added to our list.
Oops! Something went wrong. Please try again.